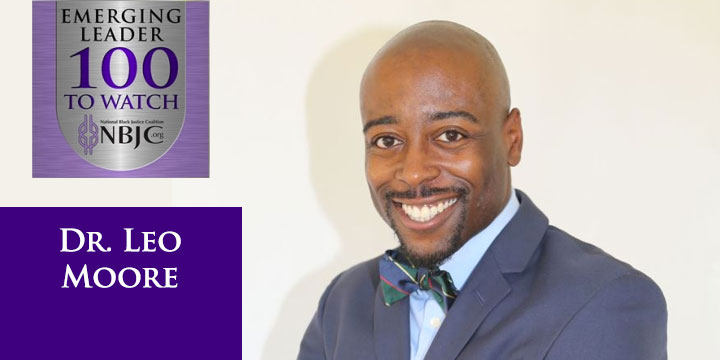 Heart disease. Cancer. Strokes. Diabetes. Kidney Disease. Homicide. HIV/AIDS. These are the most important health issues facing Black Americans today and they don’t discriminate based on one’s sexual orientation or gender identity. The current state of health and wellness for Black LGBT individuals is directly connected to the state of health and wellness for Black Americans as-a-whole, and they are both in need of repair. We know that 25% of Black deaths occur due to heart disease. It is no secret that Black men are more likely to die from colon cancer than any other racial group and that Black Americans are almost 8 times more likely to be victims of homicide than Caucasians. 1 in 3 Black men who has sex with men (MSM) is infected with HIV in comparison to 1 in 10 White MSM. Stress has been associated with multiple chronic medical conditions which can lead to premature death and racial microaggressions, discrimination, homophobia, transphobia, and religious trauma can all be contributing factors.

It is time to reclaim the Black family in order to tackle the medical conditions that disproportionately affect our people, together. Reclaiming the Black family requires reconciliation of differences between our straight and LGBT family members, bonding around our similarities, and brainstorming together to create solutions to eliminate the health disparities that affect the Black community collectively. ALL Black Lives Matter and they matter along the entire continuum of life, from birth to death. When we advocate for the entire Black community, we elevate the message to a place that educates the masses as well as our own people.

Only through collective action will we develop collective solutions. As the poet June Jordan once wrote in homage to 40,000 South African women and children who presented themselves in bodily protest against apartheid, “We are the ones we’ve been waiting for”. It will take the entire village to improve the current state of health and wellness for Black Americans.

How has NBJC impacted you personally and professionally?
The Revolution Will Not Be Overly Conceptualized